A report from Bloomberg claims that the company is backing off plans to increase production for its new iPhone. This is not surprising. Here’s why. 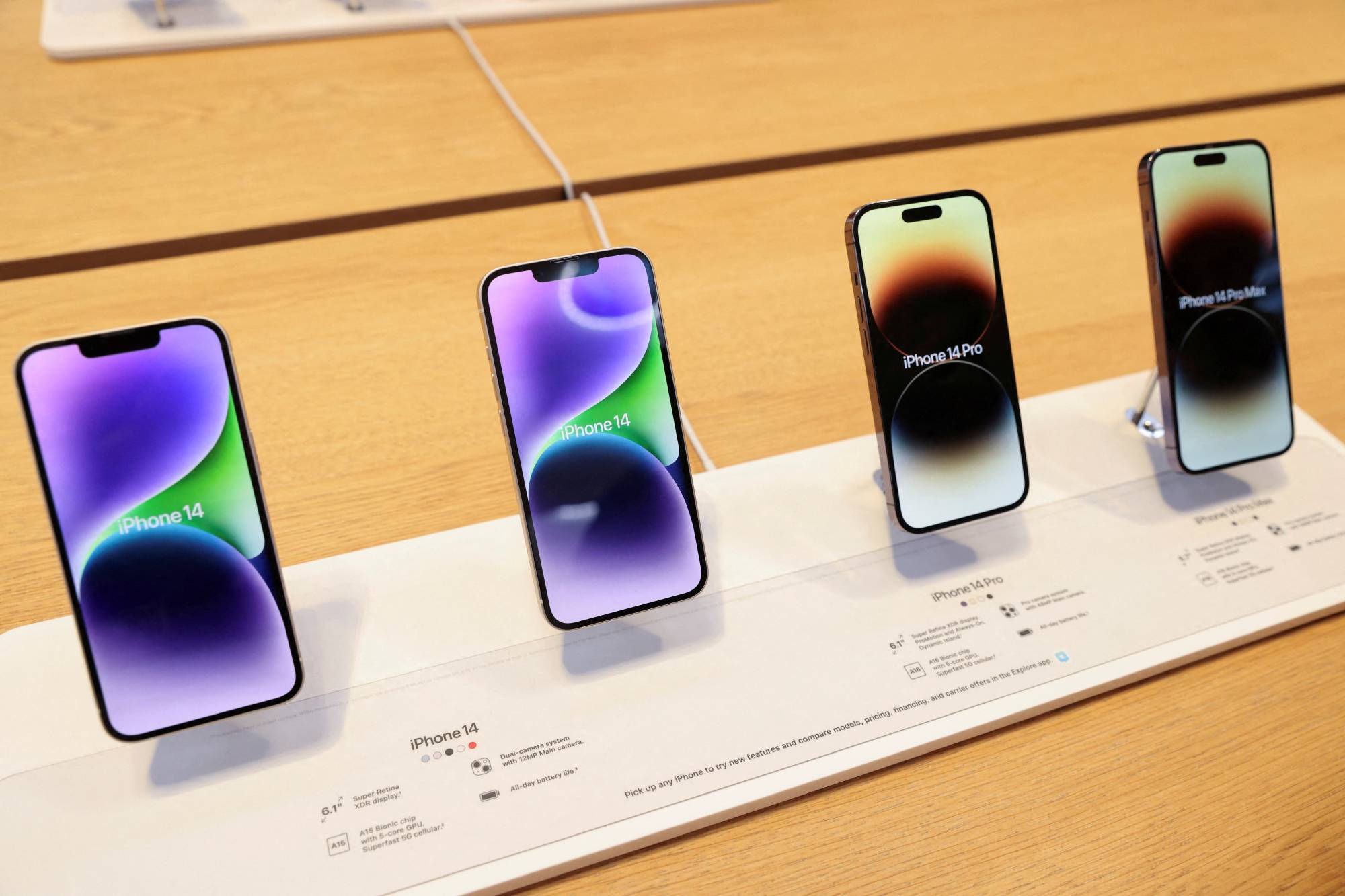 It seems that Apple isn’t getting enough sales demand for the new iPhone 14. A report from Bloomberg claims that the company is backing off plans to increase production for its new iPhone. This is not surprising, considering the latest iPhone 14 smartphone is almost the same as the iPhone 13. This is the reason why a lot of people are buying last year’s model because it is available at a much lower price.

The iPhone 13 even went out of stock on both Flipkart because the handset was made available with up to Rs 20,000 discount offer during the Big Billion Days sale. The stock issue was also seen on Amazon. All this also clearly suggests that people are choosing to buy the older model, instead of the new one at the higher price. So, Apple is witnessing weaker sales for the iPhone 14.

The report states that an “anticipated surge in demand failed to materialize,” so Apple is reportedly asking suppliers to not produce more iPhones. The cited source asserted that the company had plans to produce 6 million more iPhones, instead of just 90 million units which was the aim set for last year. But, the plan has now been scrapped.

This doesn’t seem to be the case for the Pro models. The company reportedly asked Foxconn to increase the production of the iPhone 14 Pro by 10 percent. This suggests that people are either interested in buying the iPhone 13 or the Pro models. This is also not surprising, considering Apple made some major changes in the Pro models, and introduced the standard model with the same old features. The Pro model has a new Dynamic Island feature, an upgraded set of 48-megapixel triple rear camera system, a new processor, and more.

There are no details on how Apple’s new iPhone 14 Plus is performing in terms of sales. In India, people will have to spend Rs 10,000 more compared to the standard model to buy the Plus model. This one only has a slightly bigger display and battery than the iPhone 14. Also, don’t forget that Apple isn’t shipping a charger in the retail box, which is why customers need to shell out more.

There are chances that the iPhone 14 could receive some price drop next year to attract more customers and to finish the set target for the iPhones. This might happen on Amazon and Flipkart, considering we have been witnessing the same thing every year. It remains to be seen how Apple is planning to complete its set target for this year’s iPhone 14 series.

Besides, Apple recently confirmed that it has started production of iPhone 14 in India, but there was no price drop. The reason for this is unknown, but we are guessing that the company is just assembling the product in India and the components are mostly sourced from outside.