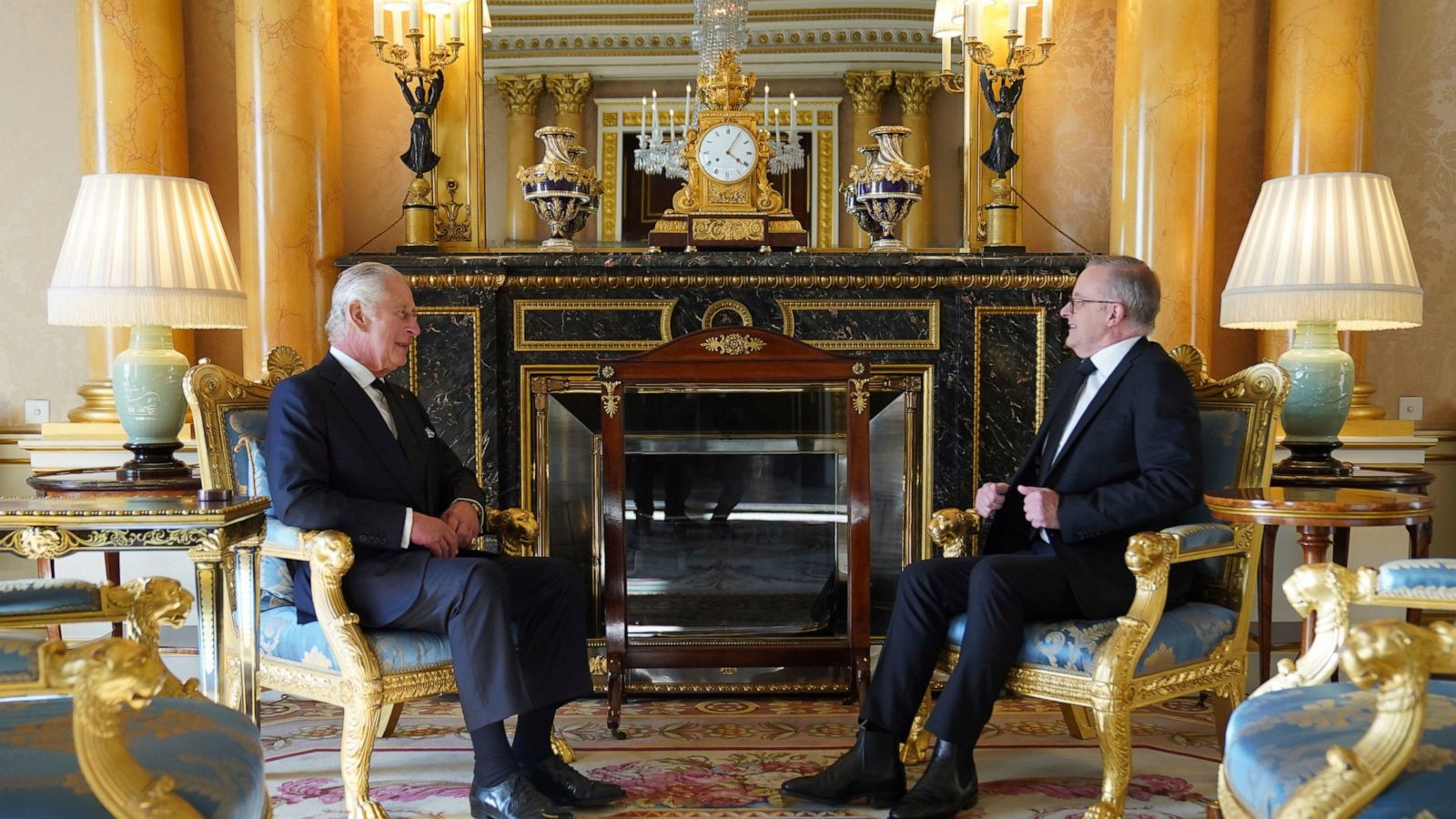 CANBERRA: Australian lawmakers on Friday paid tribute to Queen Elizabeth II, with some also weighing in on the republic debate, after they returned to parliament from a break taken to observe the queen’s death.

An obscure and longstanding protocol in Australia bars parliament from sitting for 15 days following a British monarch’s death.

Prime Minister Anthony Albanese had decided to follow the protocol. Albanese has previously said he wants an Australian president to replace the British monarch as the nation’s head of state, although he has avoided getting entangled in the republic debate since the queen’s death.

Each chamber of Australia’s parliament — the Senate and the House — was spending Friday passing condolence motions for the late monarch as well as congratulating King Charles III on his accession to the throne.

Albanese said it was hard to grasp the queen was now just a memory after her seven-decade reign.

“She was a rare and reassuring constant amidst rapid change,” Albanese said.

“She got to know us, appreciate us, embrace us, and the feeling was very much mutual,” Albanese said.

The prime minister offered his condolences to King Charles III.

“We think of King Charles, who feels the weight of this sorrow as he takes on the weight of the crown,” Albanese said. “At the dawn of his reign, we wish his majesty well.”

Opposition leader Peter Dutton said Australians had drawn on the wisdom of the queen’s words and the comfort of her voice.

“She admired that Australian trait to honor those who go about their essential business without fuss or media attention,” Dutton said. “But of course, wherever the queen went, crowds choked the streets cheering, and clapping, and waving their flags to express their adoration.”

Adam Bandt, leader of the small Australian Greens party, expressed his condolences but reiterated his support for Australia to become a republic.

“The queen’s passing means that we get a new head of state without having any say in the matter. It is absolutely the appropriate time to talk respectfully about whether that is right for us as a country,” he said.

“We can offer our condolences to those grieving her personally, while also talking respectfully about what it means for us as a people.”

“She did not remove children from their parents, or personally attempt to remove and decimate one of the oldest cultures in the world,” Hanson-Young told the Senate. ”(But) she was the representative of the government in the institution that did. Generations of oppression, trauma and suffering as the result of colonization must be reckoned with.”

British High Commissioner Vicki Treadell was at parliament to hear the tributes.