As Boris Johnson’s time in Downing Street comes to an end next week, Westminster watches are privately speculating what he might do next. 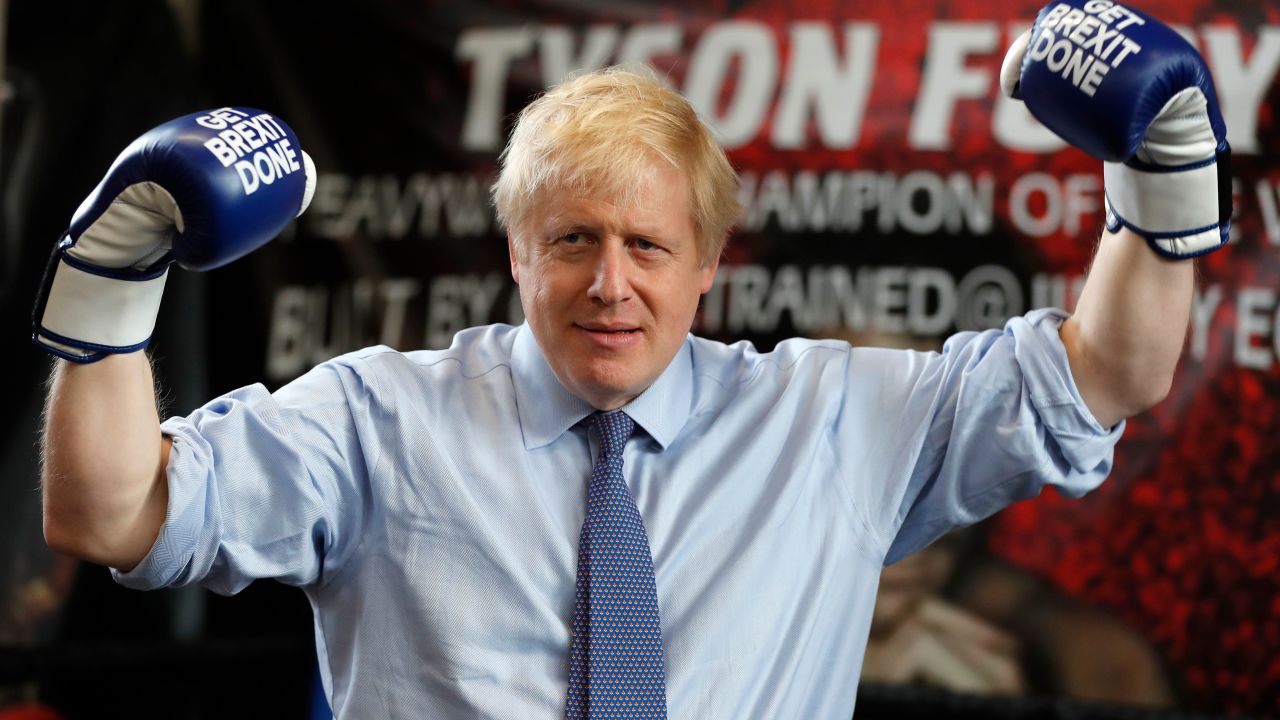 He leaves office as he entered, unique among prime ministers for his fame and notoriety. Johnson was, for many people, a celebrity first and a politician second. He has a long, well-documented media career as a columnist, author, TV host, documentary maker and even served as the editor of what is arguably the most influential political magazine in the country, The Spectator.

His salaries for these various jobs amounted to far more than he was paid to be prime minister. They also granted him the sort of power and influence out of office that even politicians in power envied.

During his spell as mayor of London, government officials would pay close attention to his weekly column in the Daily Telegraph, which landed on Monday mornings and would often contain thinly veiled threats if his political priorities were ignored. Bluntly, Johnson’s profile and popularity meant that he could cause a sitting government real problems simply by offering his public criticism or approval.

It stands to reason, then, that Johnson, a man with seven children, an expensive lifestyle but without a propensity for hard work, might relish the chance to sink back into a profitable media career that gives him plenty of free time without much scrutiny.

Friends and colleagues of Johnson, however, are unconvinced that he’s done with frontline politics, nor that he’d pass over the chance to re-enter Downing Street, should the chance ever arise.

CNN spoke with multiple friends, political allies and colleagues of Johnson about what they thought could come next for the outgoing PM. They all spoke on the condition of anonymity because of the uncertainty in British politics at the moment.

Johnson’s closest allies believe he is furious at the way he was forced from office through political pressure on the back of scandals rather than at the ballot box, something he hinted at in his resignation speech in Downing Street when he blamed his ousting on Westminster’s “herd instinct.”

“Many of my colleagues and I believe that he could and should have risen out the storms over the Partygate and Chris Pincher scandals,” says one of Johnson’s long-standing political allies, referring to illegal parties that took place in Downing Street during the Covid pandemic and revelations that Johnson appointed a government deputy chief whip despite knowing of past allegations of sexual misconduct.

“The scrutiny came from the media, not the public, and I am afraid that his own Members of Parliament buckled under pressure. I think he still has unfinished business and I would hope he remains politically active,” the ally adds.

Whether or not Johnson could realistically return to his position as PM is another matter of debate. Johnson has promised to support whoever takes over as leader and jokingly said that his endorsement of a candidate could be the kiss of death.

However, a former campaign manager and friend of Johnson thinks that if things start going south for his successor, Johnson could start to get ideas about a resurrection.

“He can legitimately say that he was never beaten by the electorate. He was never beaten by his own party – he won his confidence vote,” the friend says. “As weird as it sounds now, it would help his media career if he keeps the idea of a return open, and it would also keep the real prospect alive. The two go hand in hand.”

Those who worked with Johnson in Downing Street are unconvinced that Johnson’s promise of loyalty is worth all that much.

“He promised the Spectator he wouldn’t run for parliament then did. He has a history of doing what is best for Boris,” says a former Downing Street adviser who has worked with Johnson throughout his political career.

“If the polls start to drop once the new leader is in power, I would be amazed if he doesn’t go with whatever way the wind is blowing. And if it looks like things are going badly, he could easily whip up Conservative MPs to the point they think once again only Boris can fix the problem and win the next election.”

Absent from this analysis so far is the uncomfortable truth that the public hasn’t had any say in Johnson’s removal or the appointment of his successor. If things start going badly for the next prime minister, it would be possible for the Conservative party to remove them and theoretically restore Johnson as their leader.

Where things might get tricky is when Johnson comes into contact with the wider electorate. He leaves office with very low approval ratings and a battered reputation. For all Johnson’s political savvy in terms of dealing with Westminster, going to the country is a different matter entirely – especially as he leaves office with the country facing a cost-of-living crisis, lengthening queues for health care and a winter of strikes.

And it’s this question of his popularity that could also factor into precisely how lucrative his future media career is.

“There is no doubt his appeal will be less so. I am sure there are competing bids to secure him as a columnist, but during his time in office he managed to alienate quite a large part of his core audience,” says a former adviser to Johnson.

“Lockdowns, huge state spending to cope with the pandemic, irresponsible lockdown parties on his watch. None of this appeals to his traditional Conservative audience who might be less eager to hear what he thinks about the country’s leadership when we’ve seen how he ran the UK.”

This, an MP who is very close to Johnson, could mean that he looks at a public office role “in politics or foreign affairs, where he still has a great reputation. I could see him taking over NATO due to his action in Ukraine.”

There is a final question to be asked as to whether or not Johnson will remain an MP after leaving office. He could be an influential backbencher, a role he has previously enjoyed. He could be a thorn in the new PM’s side, as many previous premiers have been to their successors. He could, if a parliamentary inquiry finds that he deliberately misled parliament over Partygate, face a recall election and lose his seat. Or he could simply drift to the next election, taking the salary for a couple of years but effectively being a retired MP.

Of course, all of this is speculative. Johnson is, in contrast to his public image, a very private person who even his closest friends find hard to accurately read.

There is no obvious next step for Johnson, but even as he leaves the highest office in the land, Johnson’s drive and ambition are still plain to see. So, while it is not clear exactly what comes next for one of Britain’s most divisive leaders, one thing everyone can be sure of is that we’ve not heard the last of Boris Johnson.