Doctors alert risks of heart diseases from passive smoking and measures one can take to avoid exposure to cigarette smoke. 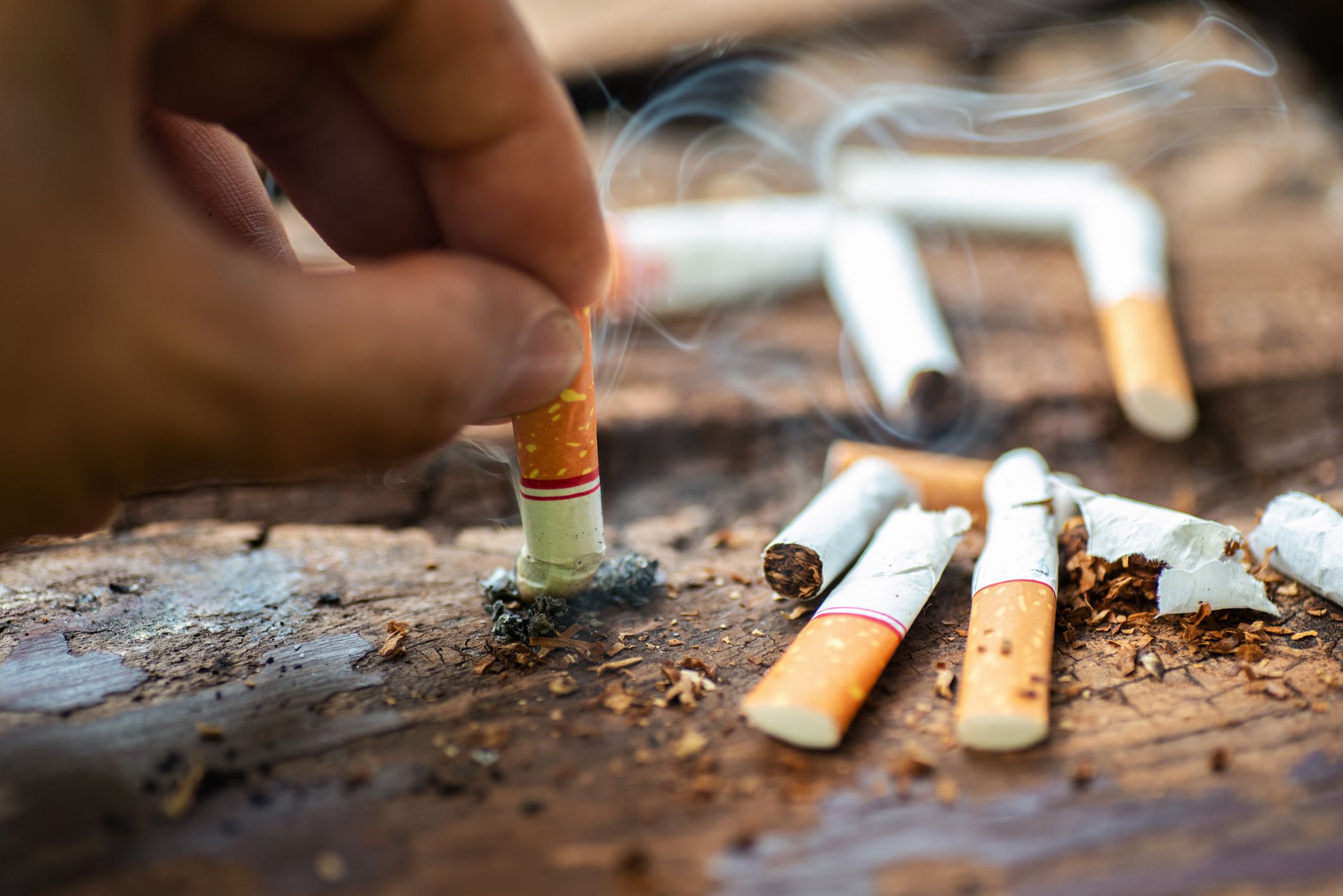 Passive smoking simply means being near a smoker and inhaling the smoke they exhale, while also taking in a whiff of the burnt part of the cigarette. While active smoking is associated with various heart diseases, passive smoking, too, has harmful effects on the heart and the lungs.

On World Heart Day, doctors explain how second-hand or passive smoking can be detrimental and increase the chances of stroke in a person. In fact, medical practitioners reveal the various kinds of stroke among younger people due to passive smoking have been quite prevalent in the country.

“Passive smoking is as bad as active smoking. When you inhale nicotine, it affects the inner layer of the arteries that go to the brain and the heart. Because of the damage to the endothelium and inner layer of the vessel, there is inflammation and then a plague forms, which can be a source of blockages that can cause a stroke,” says Dr KK Talwar, Cardiologist, Chairman of PSRI Heart Institute, New Delhi.

He adds that stroke among younger people who are exposed to cigarette smoke has been rising. “Heart stroke in young people has been on the rise in the last seven years by 2 per cent every year,” says Dr Talwar.

When it comes to passive smoking, all are at risk. According to Dr Udgeath Dhir, Director and Head Cardio Thoracic Vascular Surgery, Fortis Memorial Research Institute, Gurugram, people exposed to second-hand smoking have a 20-25 per cent higher chance of cardiovascular death, heart attack, brain stroke and other related diseases than those who aren’t exposed to it.

“Smoke has particulate matter and nicotine which can affect cardiovascular health – the heart and its arteries. Passive smoking can lead to chronic changes which can affect their neurodevelopment. It is specifically bad for pregnant women as they’re nurturing two lives. In society, it appears that smoking is a status symbol in different circles. However, one should remember that it is so harmful that it can even lead to sudden cardiac death, in some cases,” says Dr Dhir.

According to Dr Praveen Bansal, Oncologist, Asian Hospital, Faridabad, here are a few measures one can take to avoid second-hand smoking.

“One should, anyway, quit smoking at any point in time,” says Dr Dhir.