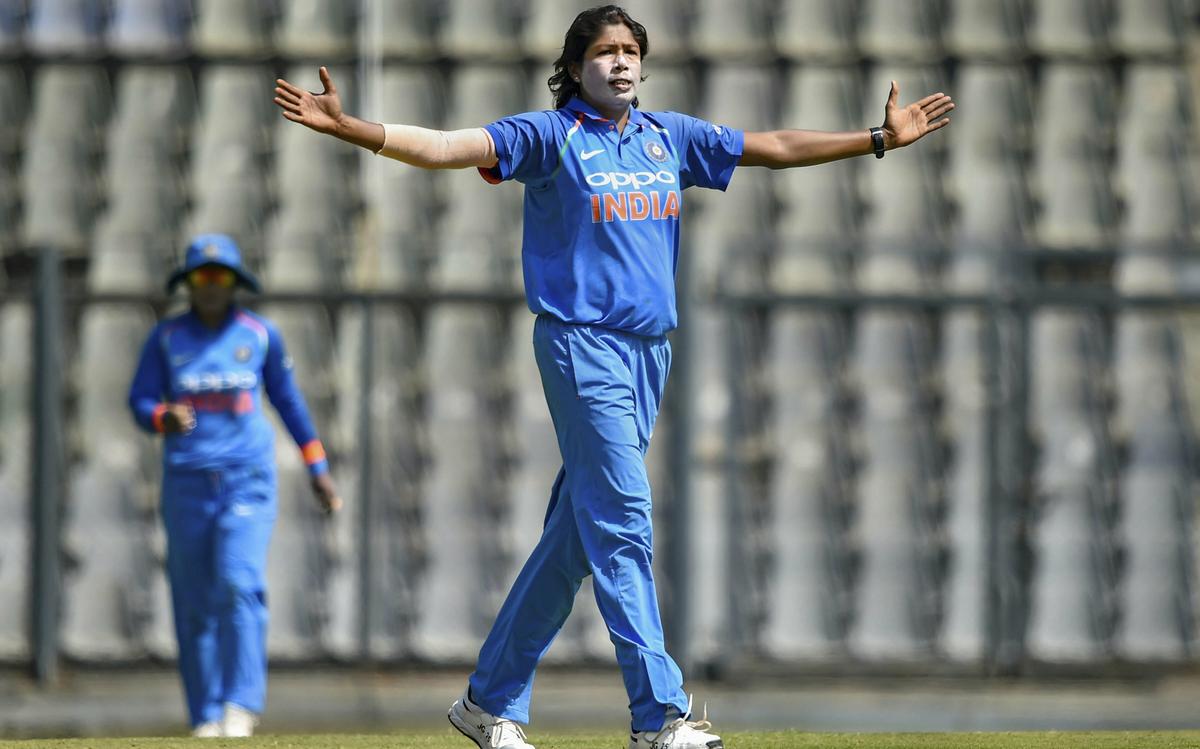 On Saturday, Jhulan Goswami will play the last match of her two-decade-long career in international cricket.

The cricketer is set to retire at Lord’s cricket ground, after the Indian women’s cricket team plays the final match of the ongoing three-game One Day International (ODI) series against England.

Many summers ago, the towering fast bowler had plucked a blade of grass from the turf at Lord’s – a keepsake in case she never returned to the hallowed stadium.

But Goswami went on to become a trail-blazer in women’s cricket and inspired generations of girls in India to take up the sport.

A former India captain, she is the highest wicket-taker in women’s international cricket with 353 wickets in 283 matches.

“When I debuted [in international cricket], she was the captain; so it’s a great opportunity for me to lead the last ODI she plays,” said teammate and India captain Harmanpreet Kaur.

“The team will be trying to create some great moments during the match so that she can take back good memories from it.”

On 18 September, when 39-year-old Goswami played the first of three ODIs against England, she became the oldest female cricketer to represent the country. The record was earlier held by Mithali Raj – India’s legendary batter who retired in June.

Goswami’s prowess as a bowler shone through during Sunday’s match, as it has during many matches before. In the words of the England team’s stand-in captain Amy Jones, “She just never seems to have a dip in form… She’s been so consistent.” 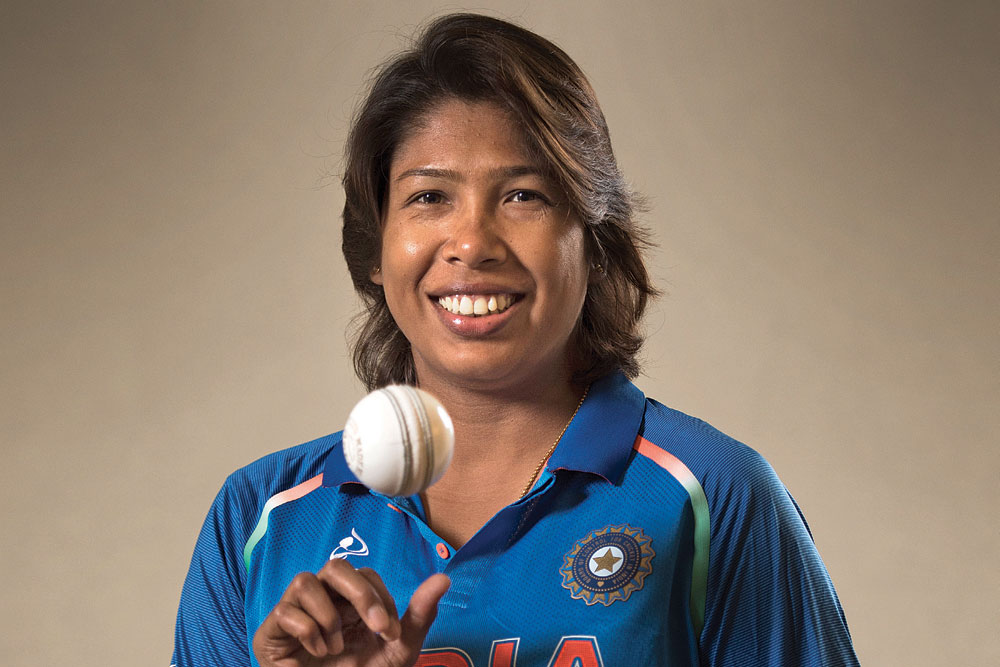 At the heart of Goswami’s longevity and consistency is her profound awareness of her body and devotion to her craft. India men’s captain Rohit Sharma has described her as a “once-in-a-generation player” and has said that Goswami’s dedication to the game will inspire those wanting to represent India, “whether it’s [in] women’s cricket or men’s cricket”.

Women’s cricket in India has struggled to enjoy the same level of recognition and funding as men’s cricket.

So, much of Goswami’s rise from Chakdaha, a small town in the eastern state of West Bengal, to the top of international cricket has been anchored in passion alone. Like Raj’s 23-year cricketing career, Goswami’s career too has blossomed despite the system.

Born into a conservative middle-class Bengali family that had no roots in competitive sport, Goswami didn’t consider the prospect of pursuing cricket seriously until the 1997 Women’s Cricket World Cup final – held in Calcutta (now Kolkata) in West Bengal.

She was a ball girl during the Australia vs New Zealand one-day match, and watching the Australian team do a victory lap at the Eden Gardens stadium kindled in her the dream of playing for India.

Goswami found a long-time personal coach in Swapan Sadhu, who set in motion the wheels of her formal training in the sport. Aged 15, she began to learn the ropes under Sadhu at Kolkata’s Vivekananda Park, which was a good 80km (50 miles) away from her home. She would undertake solo train commutes of over two-and-a-half hours each way, thrice a week, to pursue her passion.

She made her debut in domestic cricket as part of the Bengal team towards the close of the 1990s and in January 2002, she made her international debut.

Though her primary skill was bowling, over time, Goswami groomed herself to become a handy batter too. In 2006, she struck her second Test half-century, helping India register their first-ever series victory against England in the longest format.

Through the most part of the late-2000s, Goswami was the fastest bowler in women’s cricket, a phase that coincided with other personal highs. In 2007, she became the first Indian to win the International Cricket Council (ICC) Women’s Cricketer of the Year Award, and took over captaincy from Raj for about three years ahead of the team’s Australia tour in October 2008.

That same month, she became the first woman to be ranked number 1, when the ICC launched its world ranking system for female cricketers.

The 2017 ODI World Cup in England proved to be a watershed event in Goswami’s career – and in Indian women’s cricket.

It was Goswami’s fourth 50-over world tournament and her bowling spells, especially in the semi-final against Australia and the final against England, helped give unfancied India a runners-up finish.

Around the same time, Goswami was making historic milestones in South Africa.

In May 2017, her 181st dismissal helped her top the wicket-takers’ list in women’s ODIs, overtaking one of her idols – Australian fast bowler Cathryn Fitzpatrick. The following February, she became the first woman to register 200 wickets in the ODI format.