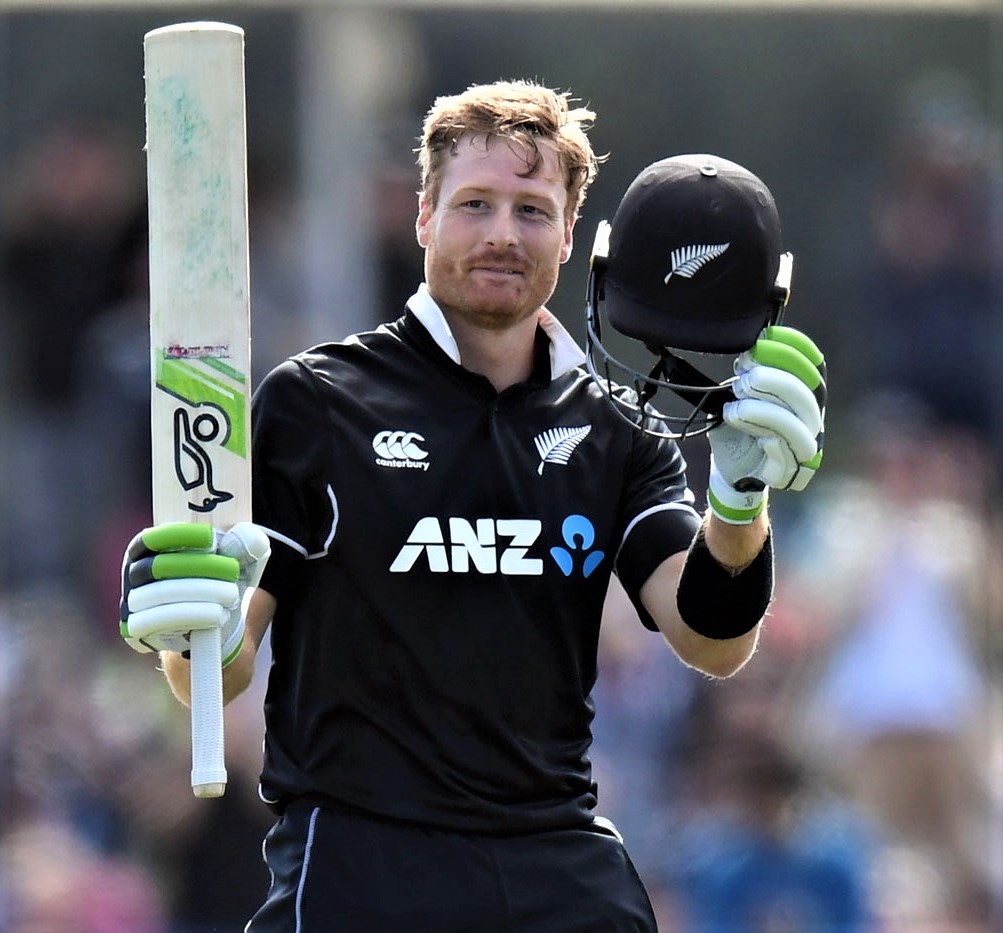 The 35-year-old batter found a place in the team, even as the Black Caps made three changes to the squad that featured in the final of the T20 World Cup last year.

Finn Allen and Michael Bracewell will e representing in their first senior World Cup and the duo along with Lockie Ferguson will replace Kyle Jamieson, Todd Astle and Tim Seifert respectively, who were part of the last T20 World Cup squad.

New Zealand have a strong pace attack at their disposal consisting of Boult, Ferguson, Tim Southee, and Adam Milne. Ish Sodhi will lead the spin attack and will be supported by Bracewell and Mitchell Santner.

Glenn Phillips, Daryl Mitchell, Santner, Bracewell and Neesham will provide the perfect balance with their ability to contribute both with bat and ball.

Devon Conway has been named as the front-line wicket-keeper after wearing the gloves in the UAE and in the recent series against the West Indies.

For Williamson, it will be the third time that he will lead New Zealand in the ICC T20 World Cup.

“It’s especially exciting for Finn and Michael who are set for their first ICC events, while Martin Guptill is preparing for his 7th T20 World Cup – which in itself is an incredible achievement.

“It’s great to have this tournament so soon after last year’s event in which we played some really good cricket, but couldn’t quite get over the line at the end. With the nucleus of that squad retained along with the exciting additions of Finn and Michael, we should go into the tournament with plenty of optimism.”

New Zealand will open their T20 World Cup campaign against Australia at the SCG on October 22.