The outbreak is the result of a grim confluence of factors endangering child health in many countries. 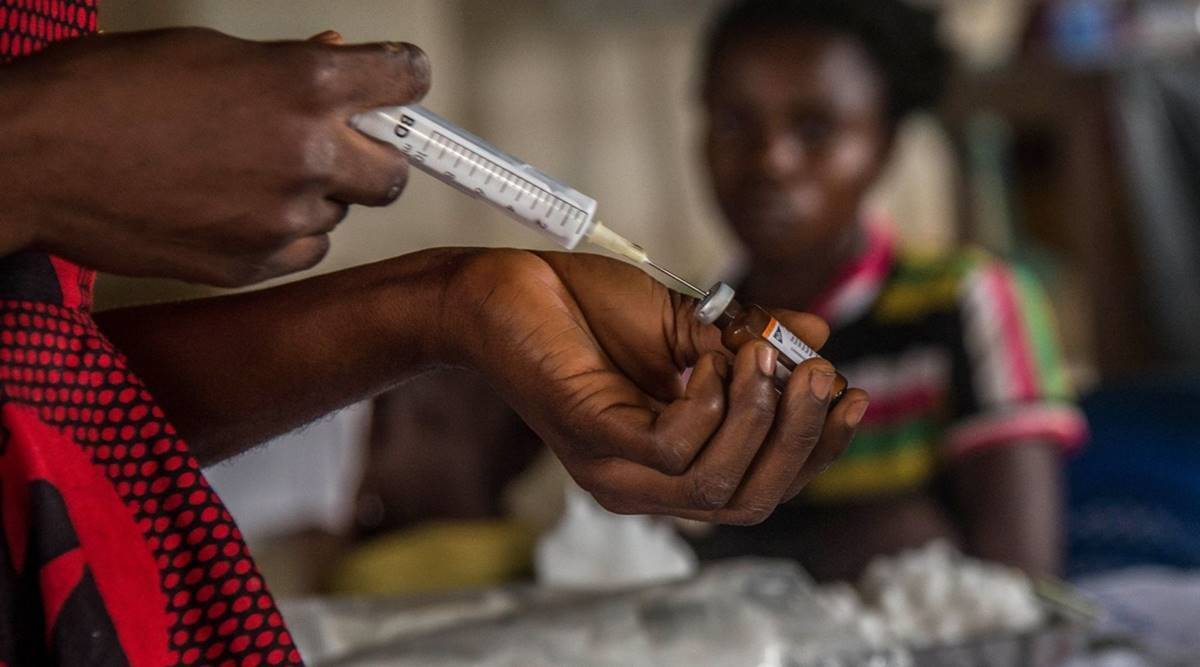 A measles outbreak has killed more than 700 children and infected thousands of others across Zimbabwe, highlighting the risks of faltering childhood immunization campaigns around the globe.

As of Sept. 6, the country’s Ministry of Health and Child Care was reporting more than 6,500 cases and 704 deaths. It has not released numbers since then.

The outbreak is the result of a grim confluence of factors endangering child health in many countries.

In July, the World Health Organization and UNICEF warned that millions of children, most of them in the poorest countries, had missed some or all of their childhood vaccinations because of Covid lockdowns, armed conflicts and other obstacles. The UN agencies called the situation the largest backslide in routine immunization in 30 years and warned that, combined with rapidly rising rates of malnutrition, it created conditions that could threaten the lives of millions of children.

Vaccination coverage was already flagging in Zimbabwe before the pandemic, declining each year since 2017, because a decadeslong political and economic crisis has gutted the public health system.

Zimbabwe’s health system is desperately short-staffed. Health care workers have moved to neighboring South Africa or high-income countries for jobs where they will earn much higher salaries than the meager wages in Zimbabwe that often don’t arrive at all.

Twenty-five years ago, Zimbabwe had one of the highest rates of vaccination coverage in sub-Saharan Africa, but vaccine hesitancy has swelled, amplified by influential churches that discourage immunization and urge members to rely on prayer and the intercession of pastors instead. The Johane Marange Apostolic Church, which has hundreds of thousands of members, is at the center of the measles outbreak.

Some Apostolic and evangelical pastors have long opposed vaccination, saying their prayers and sacred stones are enough to protect the faithful, and have threatened to expel women who take children to clinics. This rhetoric, fueled by social media, ramped up in opposition to Covid-19 shots, which some evangelical leaders warned would contain “the mark of the beast.” The hesitancy has spilled over into resistance to routine childhood shots.

A spokesperson for the federal health ministry said it was making clergy a focus of the government’s renewed efforts to get young children vaccinated. 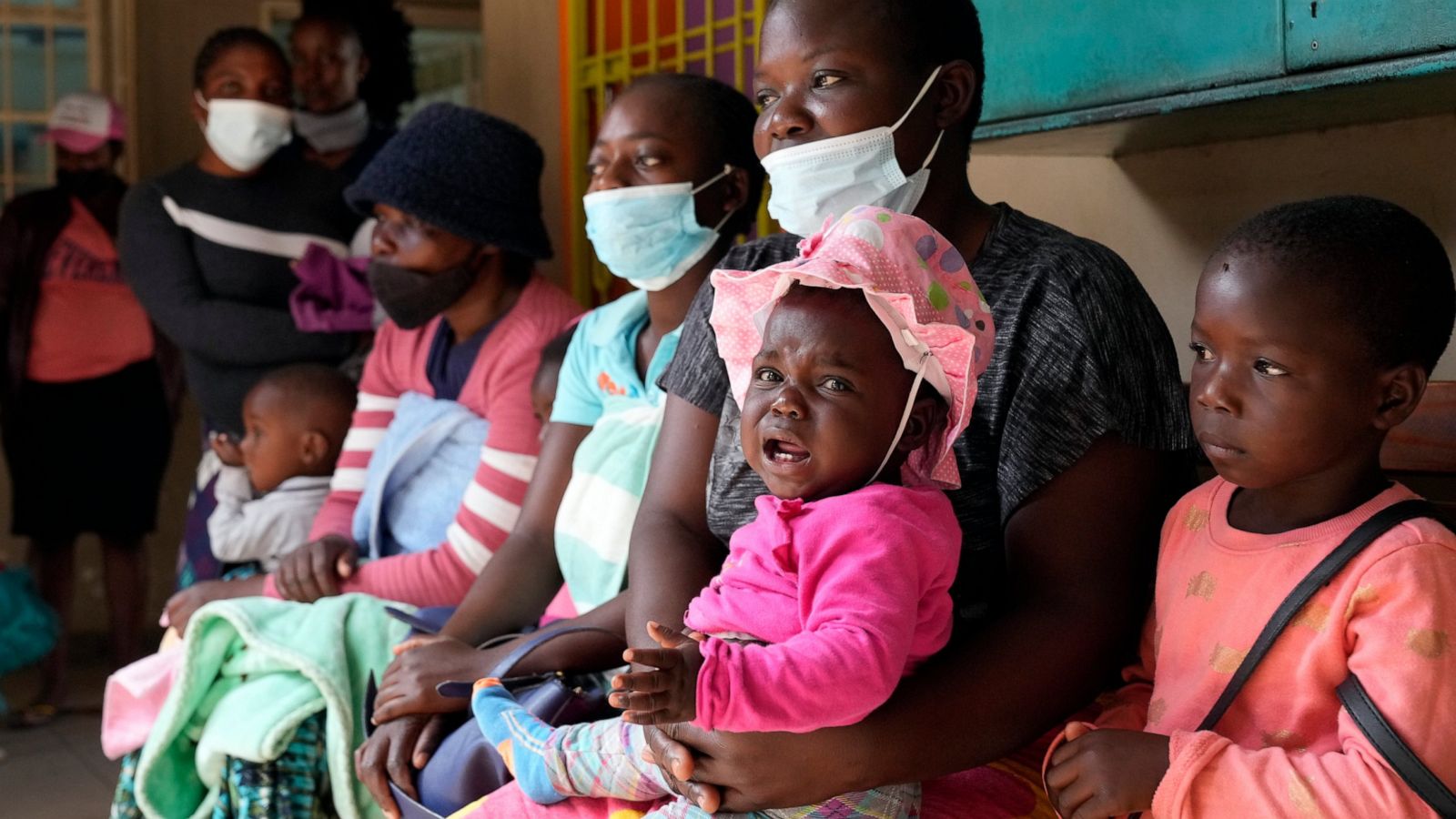 “Government has embarked on a mass vaccination campaign reaching out to faith leaders to garner support and awareness,” Donald Mujiri, the spokesperson, said. “Children aged between 6 months and 15 years are the most affected, especially in those religious sects who do not believe in vaccination. The ministry remains committed that no child should die of measles.”

The first measles cases in this outbreak were reported in April in the village of Makabvepi near the border with Mozambique. While district health officers were alerted to the presence of measles, the first children to die were buried quickly and their deaths were not reported, said Dr. Cephas Fonte, the medical officer for Mutasa district. The children who died came from families that belonged to the Johane Marange Apostolic Church; after the group held a large Easter service, and then a Passover celebration in July that drew worshippers from across the country, measles spread across Zimbabwe.

The group publicly opposes vaccination. It represents a powerful voting bloc and is closely aligned with President Emmerson Mnangagwa, who attended the Passover gathering.

The Ministry of Health and Child Care recognized by late 2020 that Covid had derailed vaccination campaigns, but a catch-up measles campaign targeting children from infancy to age 5 began only last month, as the reported death toll began to climb. Major international health agencies are supporting that campaign, but would not speak to The New York Times on the record because the subject is perceived as politically sensitive.

Anenyasha was diagnosed with measles by a nurse at a clinic near her family’s home in Muzarabani in the north of the country, but her mother, a farmer who is a member of the Johane Marange church, believes there were other causes of her death.

“We could see she was getting better when I brought her home, but witchcraft was used against us,” Mombeyarara said. “Why did she die, when the others overcame measles? This is the work of evil.”

She said she was still hesitant about vaccinating her other children.

“I don’t know — the herbs we used cured the other children, so they work,” she said, adding: “I still believe in our way. We can’t vaccinate.”