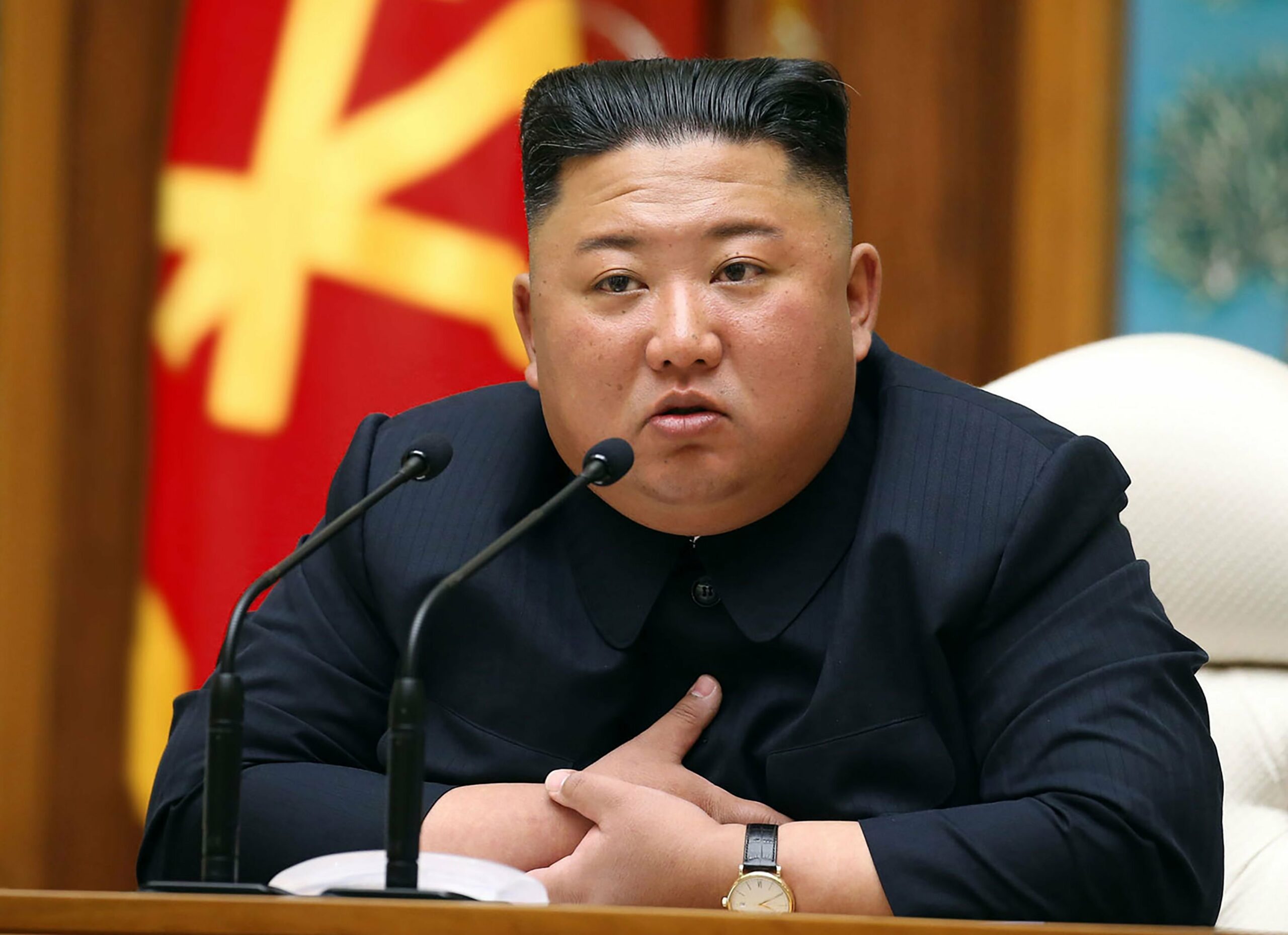 North Korea is likely to conduct a nuclear test after October 16 at its Punggye-ri site sometime after October 16, 2022, said South Korea’s spy agency. According to a report published on the Yonhap News Agency, this was confirmed by South Korea’s National Intelligence Service (NIS) during a closed-door briefing to lawmakers of the parliamentary intelligence committee.

The government of North Korea is also expected to carry out the nuclear test somewhere between October’s National Congress of the Chinese Communist Party and November’s US midterm elections, as per the briefed lawmakers.

It is pertinent to note here that Punggye-ri is a site that is only used by North Korea to carry out nuclear tests. So far, Pyongyang has conducted all six of its nuclear tests at Punggye-ri.

The NIS also reported that North Korea’s leader Kim Jong-un has exchanged eight personal letters with Chinese President Xi Jinping, and it is unlikely that North Korea has completely eradicated the COVID-19 pandemic. This statement was given in reference to the North’s recent efforts to vaccinate people across its border region. Further, the NIS asserted that Kim has shown no signs of health issues and has returned to weighing between 130 and 140 kilograms.

Meanwhile, reports have emerged that North Korea has fired a ballistic missile toward its eastern waters. This comes ahead of US Vice President Kamala Harris’ visit to South Korea. On Wednesday, Japan’s PM Office also confirmed the said development. Harris will visit the Korean de-militarized zone (DMZ) during her visit on Thursday, separating North and South Korea, according to US and South Korean officials. The visit was announced on Tuesday by South Korean Prime Minister Han Duck-soo during a meeting with Harris in Japan’s Tokyo, and it was later confirmed by a US official.