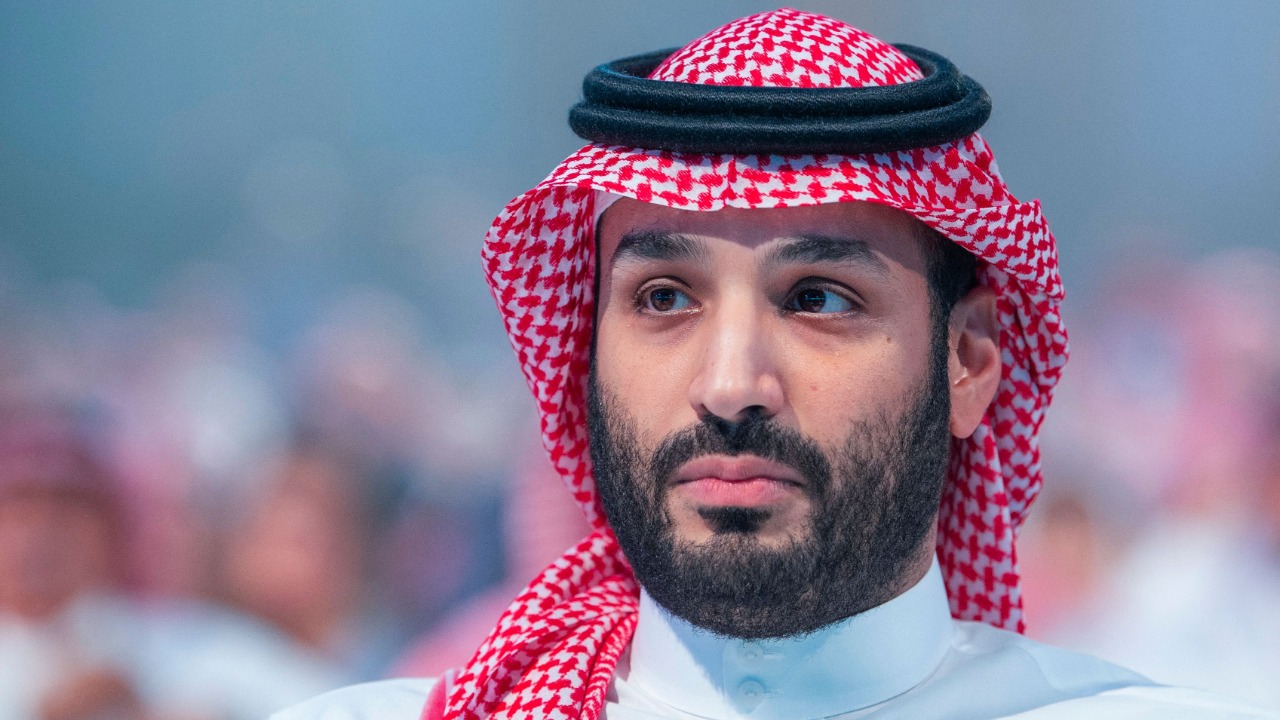 The prince, often referred to as “MBS,” was previously defense minister within Saudi Arabia’s government.

In other senior positions, Finance Minister Mohammed al-Jadaan and Investment Minister Khalid al-Falih, neither of them royal family members, stayed in their posts.

According to the royal decree, the 86-year-old king will still preside over the Cabinet meetings he attends. Following the announcement, Saudi state TV showed King Salman chairing Tuesday’s Cabinet meeting.

The king, who took power in 2015, has been in failing health and was hospitalized several times in recent years.

The crown prince is a leading figure in the kingdom’s “Vision 2030” plans to transform the country’s economy and energy infrastructure. He has also sought to tout social reforms such as allowing women to drive cars, with some conditions.

But the modernization, which critics say Saudi Arabia has only made modest progress on, has been accompanied with a continued crackdown on civil rights activists, the irreligious, and others expressing dissent to the Islamic monarchy.

MBS’ reputation has more recently been tarnished by the disappearance of prominent Saudi journalist Jamal Khashoggi in the Saudi consulate in Istanbul in Turkey in 2018. US intelligence found that the crown prince likely approved the killing.

Western countries initially distanced themselves from the kingdom in the aftermath of Khashoggi’s death but the leaders of France, Germany and the US have all recently held talks with Salman, as western Europe in particular seeks reliable sources of fossil fuels other than Russia.

President Joe Biden once said he would make Saudi Arabia a “pariah” over the killing, but he visited the kingdom and met with the crown prince earlier this year, acknowledging the continued importance of relations with the world’s largest oil exporter.

German Chancellor Olaf Scholz went on a tour of the Gulf states last week, including talks with MBS. Facing criticism at home for avoiding difficult questions in Saudi Arabia given the pressing need for alternative gas and oil options, Scholz told reporters in Jeddah that he and the crown prince “discussed all questions revolving around citizens’ and human rights.”

“That’s as it should be. And so you can work on the assumption, that nothing remained unspoken which needed to be said,” Scholz told reporters. The German chancellor did not specify what it was that “needed to be said” in the bilateral talks.