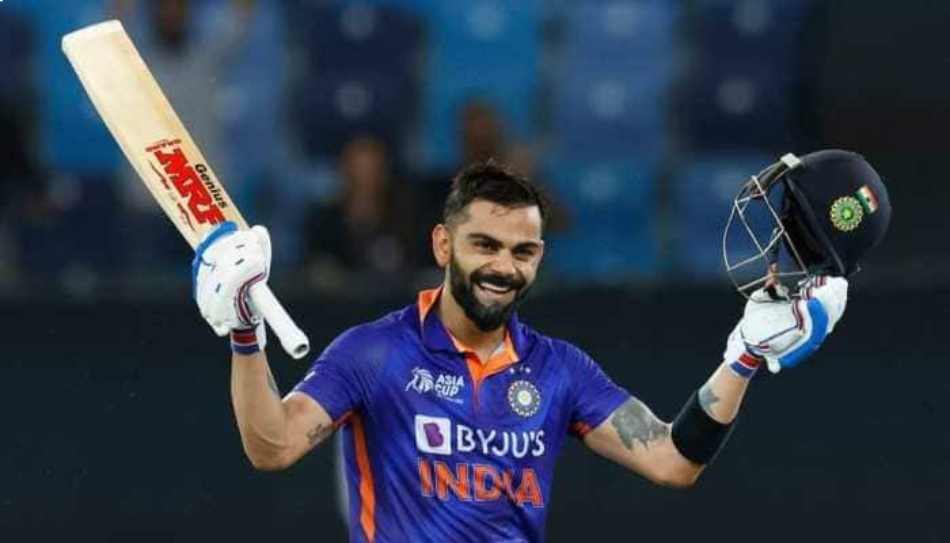 Timesnownews.com – Virat Kohli got the ‘monkey off his back’ as he brought an end to the wait of 1020 days for an international hundred. Ravi Shastri, former India head coach who was with Kohli for the most part of this journey, feels that Kohli would’ve been weighing 5kg less after his century.

The entire India was waiting for Kohli to bag his 71st hundred for India, but little had people anticipated that it would come in the shortest format of the game where Kohli hadn’t reached the triple-digit score before.
Though Kohli himself never openly spoke about it before, Shastri feels the absence of a hundred would’ve been eating Kohli every single day.
“You mentioned 1020 days, I can say 700 days I was in that dressing room when that happened. It’s a long time. The monkey is off his back now. When you had astounding success like he has, when 70 hundreds come like this, then you go through a patch of one, two years, two-and-half years, two-and-three quarter years, and then everyday people start reminding – ‘It’s been that long’. He is human. It would have been eating him up. He would be getting up every morning, whether thinking of it or not, subconsciously being reminded,” said Shastri on Star Sports, the broadcaster of the Asia Cup 2022.
The burden of scoring that hundred was undeniably weighing a lot on Kohli’s shoulders. With the money now off, Shastri does feel the 33-year-old would be feeling a lot lighter.

“Today, I think he will be five kilos less. Don’t ask me where the weight has gone from, five kilos less at least from the head. You could see from the last 40 runs of his innings. It was Virat Kohli. His trade mark shots, the confidence,the poise, the utter disdain for bowling is back. It took a long time coming,” he added.

Kohli would now be keen to carry this form forward into India’s bilateral assignments and then the T20 World Cup 2022.
See also  2023 Ashes Series To Begin On June 16 At Edgbaston